back in the game

Shannon Willoughby is a flying instructor and a World Champion Black Fern who had played Women’s Rugby in the NPC competition for eight years. Shannon had a stroke in October 2014, aged 32. She returned to playing rugby (won first NPC Championship with Auckland in 2015 and captained College Rifles Womens Rugby Team – won Auckland club competition 2016) and “miraculously was given my aviation medical back after being told I would likely never fly again”. 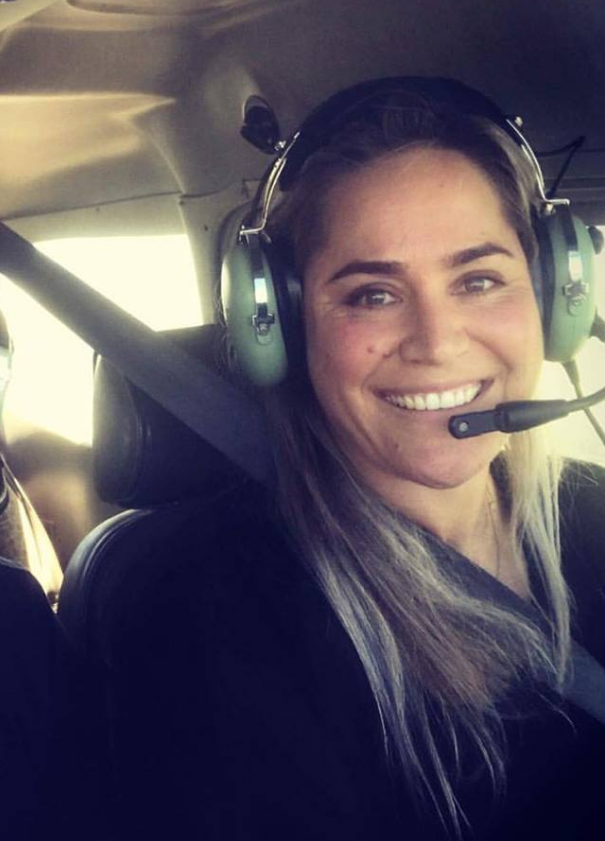 “I had a hole in my heart that I didn’t know about.

“I’d been out of rugby and I was trying to get fit again. I was doing heavy deadlifts in the gym, and the hole in my heart opened and this allowed a clot to pass through.

“I went home and was blow-drying my hair. Suddenly, I couldn’t see anything on my right hand side, and dropped the hair-dryer.

“I went and told my flatmate I felt strange and asked how I looked. She said I looked like shit.

“I thought I was tired so I went to bed and slept for 16 hours. When I woke up, I drove myself to the gym, did a spin class – I couldn’t even see the instructor.

“When I was home, a friend came round, and I told him what had happened. This friend had had TIAs and looked at me and said ‘You’ve had a stroke, you idiot!’”

“He told me to go the hospital but he knew I wouldn’t want to go. So he said let’s go out for lunch and compare symptoms. He drove me straight to the hospital.

“The neurologist who looked at my brain scan said he thought he was looking at someone he didn’t expect to walk or talk again. I was petrified while I was in hospital.

“It was very tough on my family, especially since I’d been an athlete. There were a lot of tears.

“I was given blood thinners and hooked up to a machine for three days because they were worried I’d have a heart attack.

“I pushed away occupational physio and therapy, I didn’t really want to face what had happened. I was scared.

“I had surgery to close the hole in my heart which reduced my risk.

“When I left hospital my vision was back to around 80/90 percent.

“Playing rugby was hugely important to me. I definitely cried before every game when I came back. I was really, really proud to get back on the field.

“Winning the NPC was huge – three months before, I was down and out. That was awesome to come back from.

“I never dreamed I would fly again. It’s a huge passion of mine. I didn’t fly for six months. I was so down and out. I was told I’d never fly again. One day I just thought ‘@&%# it, I’m going to do anything I can to fly again’. I just decided that was it.

“I was denied my first medical by the CAA even though I tested better than a person in normal health. It took a fight but eventually they cleared me to have a restricted Class 1 medical, which means I can now fly again, and take friends – I just can’t take fare-paying passengers solo.

“I cried my eyes out when I passed.

“I’m very, very fortunate to have come back to health. I want to inspire people and raise awareness of stroke, how to avoid having one and what to do if you do have one.

“When it happened to me I waited a day to get help, and even then it was because of my friend Peter. I was lucky, but maybe I would have recovered even more quickly if I’d got to hospital sooner.” 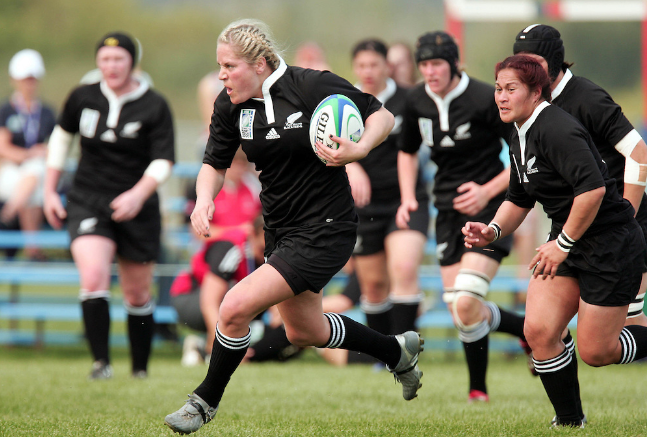 Shannon has been selected as one of only 25 elite female athletes worldwide to be part of EY Women Athletes Business Network. One of her goals is increasing awareness of stroke.